Alexandria offered a refuge for one of the most famous passionate love affairs of all time, that of Anthony and Cleopatra.
Following the Arab conquest, when Alexandria lost its status as capital in favor of Cairo, the city retained its great habit of looking more towards the Mediterranean Sea.
Alexandria, with its wealth of Greek, Jewish, and Armenian communities and as the preferred haunt of foreigners, and although few of these communities’ descendants remain today, the city has retained a unique Atmosphere from that period in its history.
Alexandria city is now the preferred holiday destination of city dwellers from Cairo. Families and sweethearts stroll along the sweeping curve of the corniche, enjoying an ice cream, Baskets of freshly caught fish and shellfish are on display.
In short, everyone in their way makes the most of life along the corniche. A walk along this corniche is not to miss.
And the cornice road will be the main road during this tour. 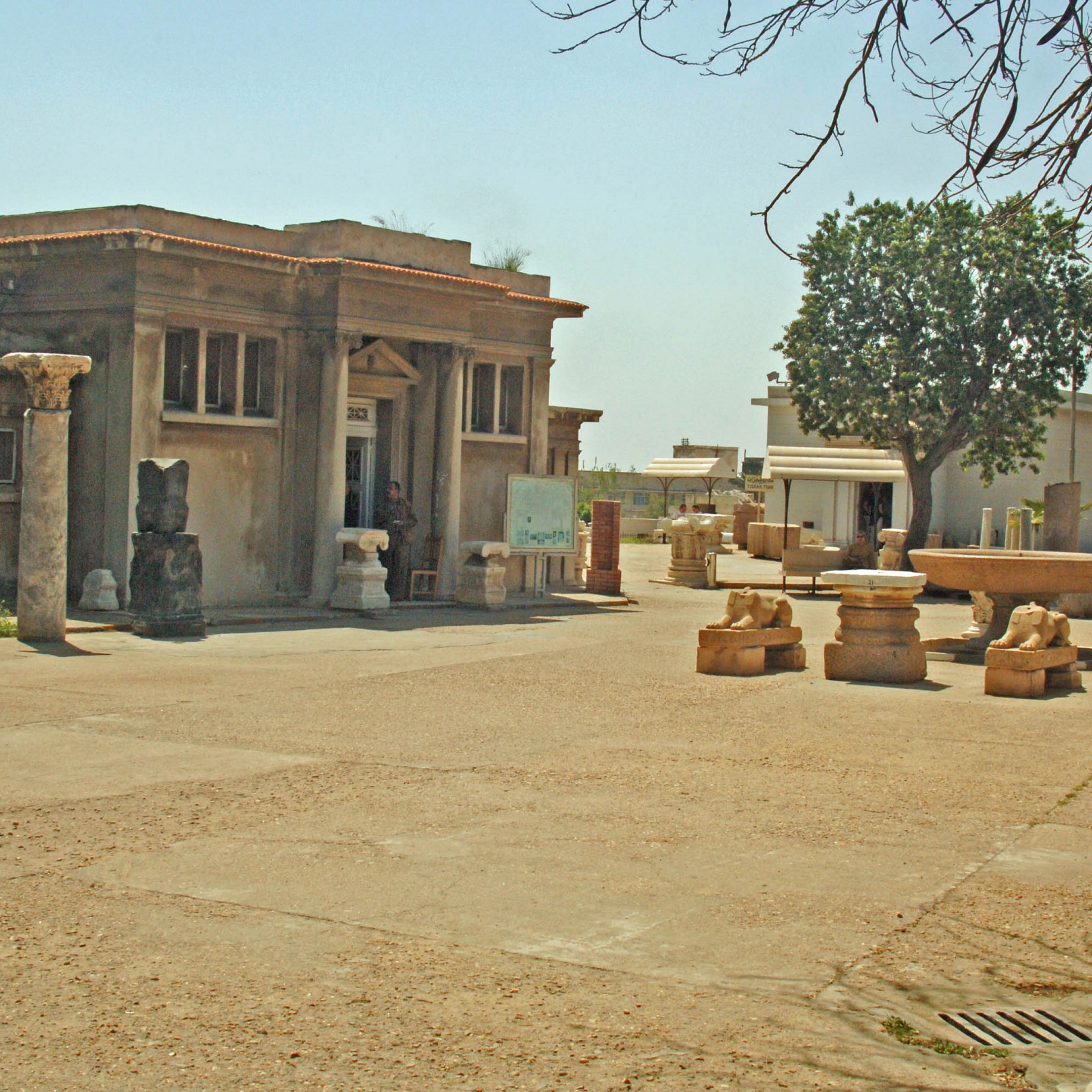 Geoota Travel's professional and friendly tour representative will pick you up from your hotel.
Arrive at visit catacombs of Shoqafa; at the top of the hill lies the entrance to the Kom El-Shoqafa Catacombs dating from the first and second centuries A.D. They were discovered by chance at the start of the twentieth century when the ground gave way under the weight of a donkey and fell more than ten meters into a hole.
History does not relate to whether the animal survived. Still, its fall did lead to uncovering more than three hundred tombs laid out along an underground network organized around a vast building. Then visit Pompey's Pillar, the granite roman triumphal column, and the Serapeum (god Serapis temple).
Arrive at Qaitbay Fort at the far end of the corniche rise, the Mamluk fortress's crenelated walls built-in 1480 on the Alexandria lighthouse site, which was itself destroyed following two earthquakes in the eleventh and fourteenth centuries. For centuries, the fort has stood guard over the bay and endured the White Sea's battering, the Arabic name for the Mediterranean.
Transfer to Lunch at Fish Market restaurant & start a delicious Lunch (Set Menu).
Geoota Travel licensed Egyptologist will explain more during lunch about Abu El-Abbas and take photos from outside. (Photo stop from outside), The most famous historic mosque in Alexandria, and a lovely one, is Abu El-Abbas El-Morsi. Constructed in 1775 by Algerians, it built over the tomb of the thirteenth century Murcia Andalusian saint, Ahmed Abu Al-Abbas Al-Morsi (Abu'l 'Abbas), who joined and then led, as a devout Sufi, the Shadhili brotherhood. Abu El-Abbas El-Morsi is a fascinating story.
Continue our tour by transferring from Abu El-Abbas mosque to El-Manshiya square for a photo stop for Mohammed Ali of Egypt's bronze statue. Muhammad Ali was an Albanian who became a Wali and self-declared Khedive of Egypt and Sudan.
Transfer from El-Manshiya square to the bibliotheca of Alexandrina. The Alexandria Library opened in October 2002. The architects' design features a large, 160-meter-long cylinder that faces out to sea. Made of glass and aluminum, it divided into bevel-edged sections. As part of the library, a new and significant antiquities museum has been created to highlight Alexandria's history across the ages. It specifically highlights the Hellenistic world's cultural era.
Afternoon an opportunity transfer from bibliotheca of Alexandrina to Montaza Gardens (Photo stop from outside) according to timings.
Arrive at the Shopping center to the bazaar is the domain of shopkeepers and tourists. Jewelry, copper, marquetry boxes, imitations of pharaonic objects, semi-precious stones, rugs, blown-glass dishes, pharaonic & Arabian perfumes, papyrus different and other souvenirs bought, and this shopping center is guaranteed shops by the Egyptian government.
Finally, Drive back to the hotel/port.

Your tour will start/conclude your hotel as its private daily tour for approximately 08 hours from 08.00 AM till 05.00 PM.
Yes, this tour visits all Alexandria Landmarks. However, some clients wish to book this tour, especially from the Alexandria Port (against charge), for all requested permission to meet the clients upon descending from the ship (representatives/drivers/guides, etc.), indicating booking to pick them up earlier and arrange the cruise timings directly.
Private airport transfers are when you and your travel companions order pre-booked transportation to your destination. Airport transfer fees usually start at about $10 per person one way. In other words, it is not in this tour fare; you can expect to pay at least an additional $20 per person for transportation to and from the airport. Typically, you are met at Borg Al-Arab airport by a Geoota Travel driver & Guide holding signs with names outside of the arrival hall's baggage claim. 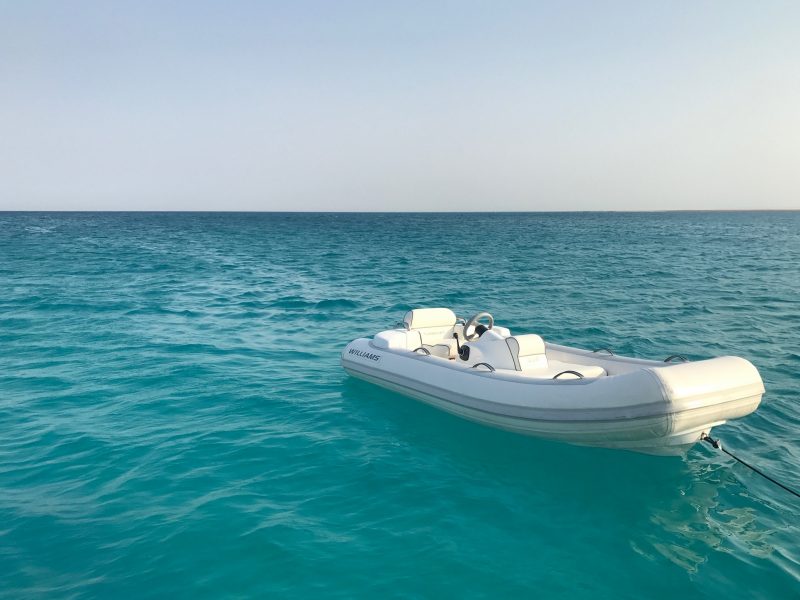 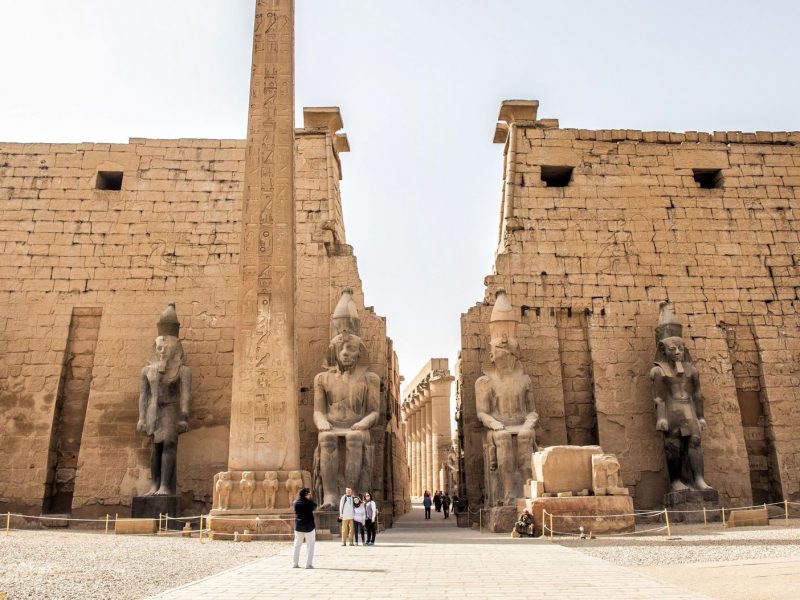 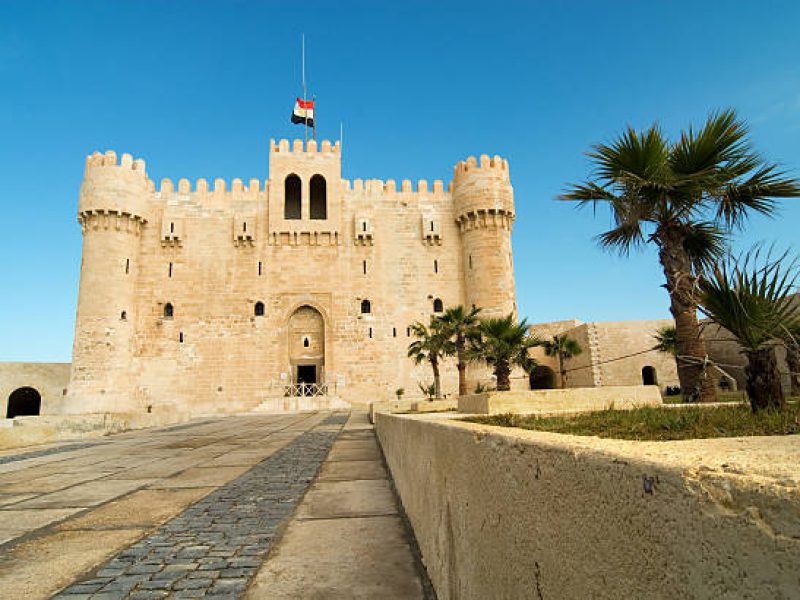 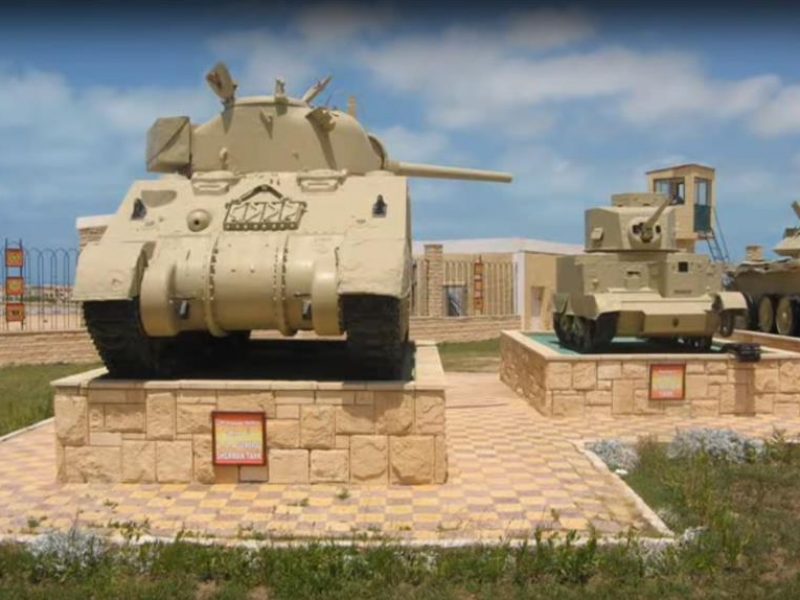